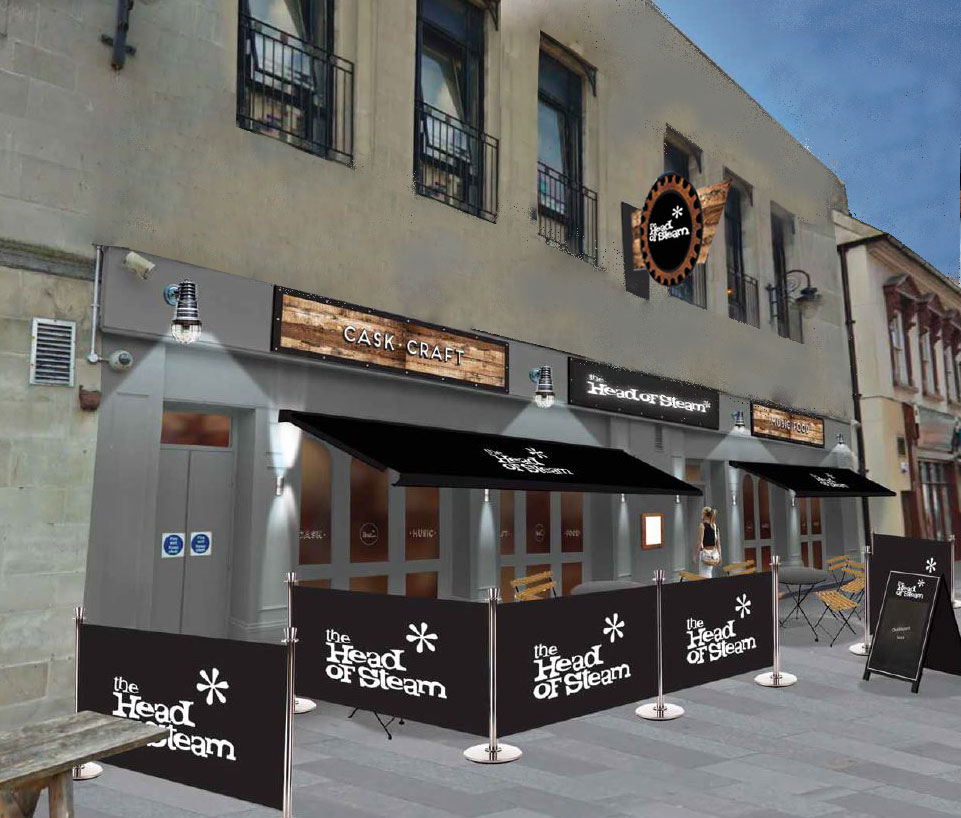 Camerons brewery are delighted to announce their first The Head of Steam venue will open in Wales in Autumn 2018.  The site will open in the Welsh capital Cardiff as the brewer continues their expansion plan of their craft and cask pub brand.

The bar, located at the former Harvester site on Church Street, will become the brewers 16th site in the UK.

The new Head of Steam venue will include an eclectic selection of UK and world beers, featuring 19 lines with a selection of rotating craft keg, plus ten cask ale lines, with beers sourced from the local area as well as from brewers across the UK.  A range of premium cocktails, beer cocktails, wines, spirits and soft drinks complete the drinks range. 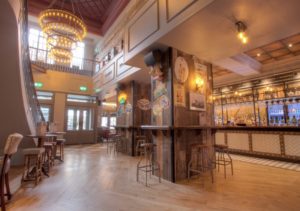 Food will be served daily and include a selection of traditional British pub classics with a contemporary twist, plus fresh artisan stone-baked pizzas, burgers, 12” hot dogs and new for 2018, ‘The Besler’ – a light bite and beer flight taster board.  The menu will also include selected dishes using beers on sale in the bar as ingredients, including the Full Head of Steam Burger (made with the brewers Röad Crew beer).

Chris Soley, chief executive at Camerons Brewery, said “Cardiff is a wonderful city and we have been looking to find a suitable location for a The Head of Steam venue here for some time.  We are delighted to have found a venue right in the heart of the city and we feel our range of beers and foods will complement the fantastic array of pubs and bars in the area.  The pub is situated close to the Principality Stadium so will benefit from the many major events held at this great arena” Chris said.

“We are really moving at a rapid pace in terms of pub expansions and this will be the sixth new venue we have opened in 2018.  We are still looking at a number of other potential sites across the UK and hope to open a couple more before the end of the year” Chris added.

The brewer opened its 15th The Head of Steam venue in Birmingham on the 7th June.

We are delighted to announce that, working in partnership Brewlab Training as well as Castle…