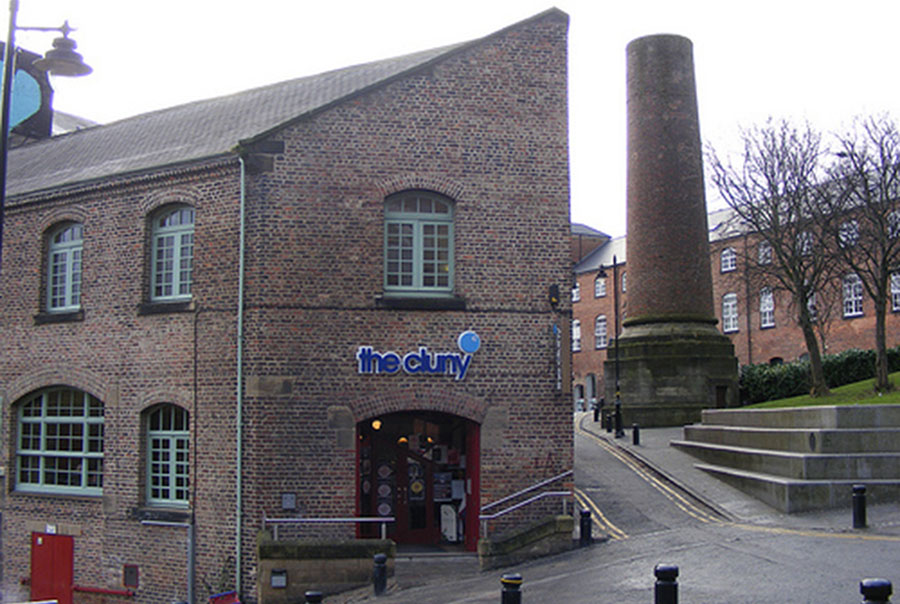 Camerons Brewery has begun a major investment to upgrade the PA and lighting systems at both its Cluny and Cluny 2 venues in the Ouseburn, Newcastle upon Tyne.  Camerons will be spending in the region of £100,000 on the new system, which will be the first major spend at the sites since 2002.

The Cluny is known as one of the North East’s most iconic music venues, having played host to an array of great local, national, and international musicians; The Arctic Monkeys, Catfish & The Bottlemen, New York Dolls, Slaves, Royal Blood, Mumford & Sons, Seasick Steve, Field Music, Maxïmo Park, Solange Knowles and many others have graced the stage, with Arab Strap recently holding a comeback gig in the venue, following a 10-year hiatus.  In addition, The Cluny has been the main venue for local music festivals such as Evolution Emerging, NARC Fest, andwere one of the sites selected to host the BBC 6 Music Festival in 2015.

Camerons purchased The Cluny as part of their takeover of The Head of Steam group in 2013.

Chris Soley, Chief Executive of Camerons said “The Cluny is a well renowned music venue in the North East, and it’s important we maintain its reputation for being one of the key music and entertainment destinations in the area.  We felt it was the right time to invest in upgrading the equipment, so that we can enhance the gig experience for our customers”.

“Part of our strategy is acquiring new venues for our pub estate, but also key is the investment into existing sites in our group to make sure we maintain our growing reputation as a leading brewer and pub company”, Chris added.

As well as its reputation for live music, The Cluny also operates as a cask ale and craft beer bar, serving a great range of beers and ciders from local, nationaland worldwide brewers.  The family-friendly pub also offers an extensive food menu, with a focus on freshly made home-cooked meals, with vegetarian and vegan options always available.

The installation of the new PA and lighting system will be completed by Tuesday 17th January, with the venue welcoming some fantastic musicians in upcoming weeks. These include:

For further details of these events, and many more, please visit www.thecluny.com.

Head of Steam pulling into Birmingham