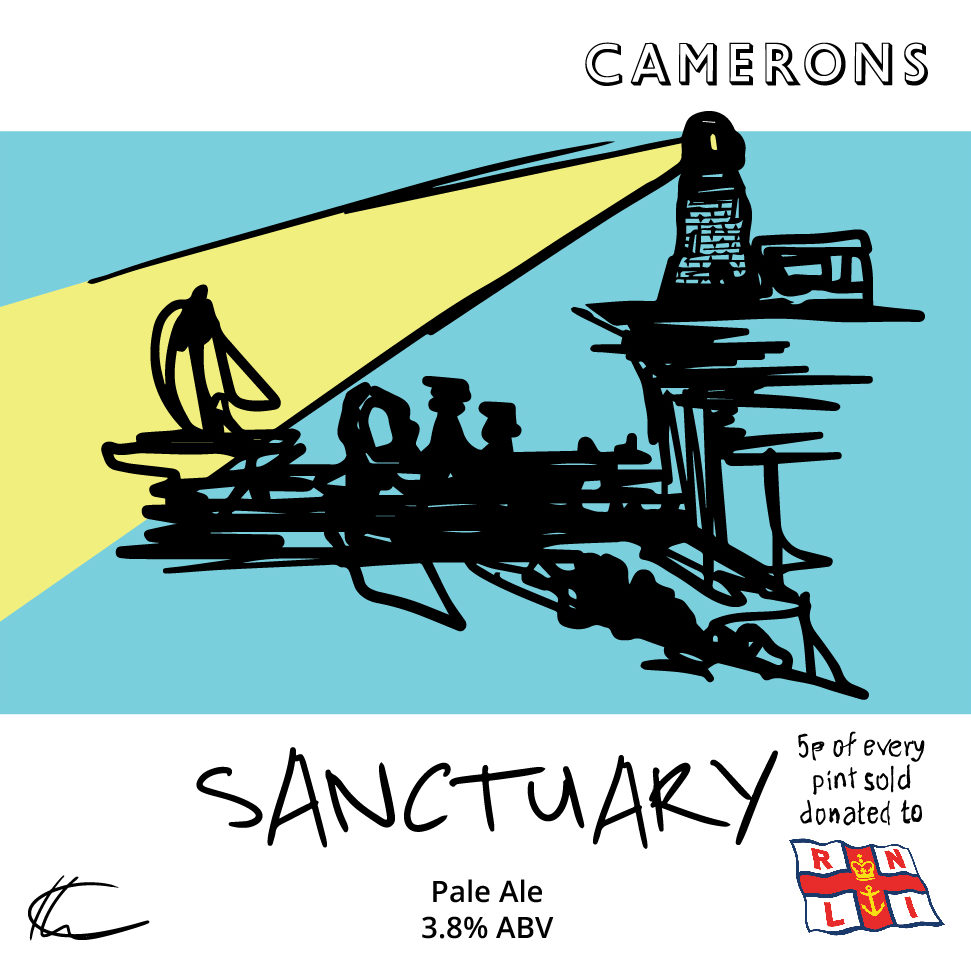 Camerons Brewery have today announced details for a new range of beers which will launch in 2019. 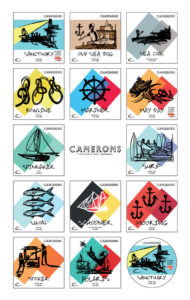 The range, which is known as ‘Anchor’, will consist of 1 permanent keg, 2 permanent cask beers and 11 monthly seasonal ales. The imagery and theme for the range of beers has been inspired by the brewer’s coastal heritage and each name and design has a nautical reference.

Camerons commissioned American artist Travis Moore to create the imagery for this range. Travis, known for his ‘Sharpism’ pieces created 13 different designs based of the beer names the brewery created.

Camerons’ Head of Marketing Yousef Doubooni said; “We first met Travis when we launched our Motorhead collaboration beer Road Crew. Travis was invited to our launch party given he created the iconic Lemmy Kilmister memorial statue situated at the Rainbow Bar & Grill in LA. We have been in touch with Travis since then and we really felt his simple Sharpie style art would work beautifully with the beers in this range. We have been working on the various designs with Travis over the last 6 months and we are delighted with the outcome of these.”

“The imagery on each of these designs is very distinctive and offers a fresh clean theme on this range. We have had some great feedback on this imagery so far and we are looking forward to seeing these feature in pubs across the UK” Yousef added. 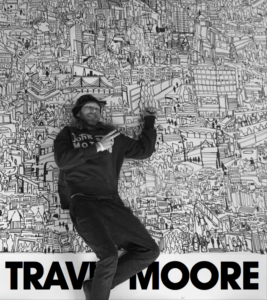 Artist Travis Moore added “I just want to say thank you to all the folks at Camerons, especially Yousef, for involving me in this killer project. It’s such a great concept and what an awesome experience this entire creative process has been! I am so pleased with the designs we created and I’m really looking forward to seeing the final product on the shelves and in the pubs this coming year.”

The beers themselves are based of classic styles with a modern twist. These new recipes have been developed and trialed by head brewer Chris Deakin and include a chocolate stout, best bitter, IPA, Dunkel hefeweizen, blondes, steam beer, pale rye, red rye and brown ale.

Sanctuary, which is a 3.8% cask (4.0% keg) pale ale was launched earlier this year and will feature alongside new beer Old Sea Dog which is a 4.3% cask brown ale within the brewer’s permanent portfolio. The 11 guest beers will kick off from February with the 4.1% chocolate stout Sea Coal.

To further add to the coastal theme the brewer has also partnered with the Royal National Lifeboat Institution (RNLI) and will be donating 5p of every pint sold on their Sanctuary and May seasonal beer May Day to the lifesaving charity. 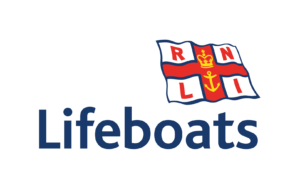 Phil Bebbington, sales director at Camerons said “I have been with Camerons for just over a year and occurred to me that the brewery has never really celebrated their coastal heritage with a range of beers. We felt it was time to develop this and working alongside our new brewing team here we have created some beautiful new beers to go alongside the fantastic new imagery Travis has produced.”

“Being a supporter of the RNLI myself I felt very passionately about working with them on this range of beers. I was delighted when we were able to agree a partnership with them and I hope we can raise some much needed funds for this organisation. It is amazing to think it costs around £480,000 per a day to run their lifesaving service and we hope our donation will not only raise funds but also further awareness of the great work the RNLI and their amazing volunteers do” Phil added. 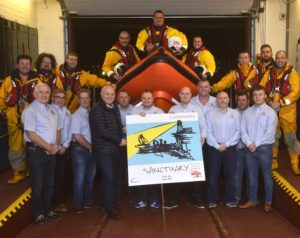 Helen Loynes, Community Funding Manager for the RNLI added: “We are very excited about teaming up with Camerons and look forward to working with them. We are sure the RNLI beers will be delicious and the money will go towards helping our volunteers continue saving lives at sea.”

The brewer has also announced that they are rebranding their ’Heritage’ range of beers including their iconic Strongarm ‘Ruby Red’ ale and classic North East beer Trophy Special. These beers will have a retro look and feel and the new designs will feature early next year.

Finally the brewer has confirmed that it will release a minimum of 6 new beers from their recently launched Tooth & Claw brewery in 2019. Tooth & Claw is a collective of Camerons employees dedicated to producing a range of innovative beer styles. Made up of passionate craft beer fans & brewing experts, the team have creative freedom to produce a selection of innovative new beers. Using the small pilot brewery the team aim to brew over 40 different gyles a year packing only a selection of these as limited edition runs.

A selection of all of these beers will be available to taste when the brewer has its Winter Beer Launch event at The Head of Steam, Birmingham on 16th January.

Motorhead to release Road Crew in the States

Motörhead, Camerons Brewery, and Global are proud to announce that Röad Crew is officially coming to the USA and being…