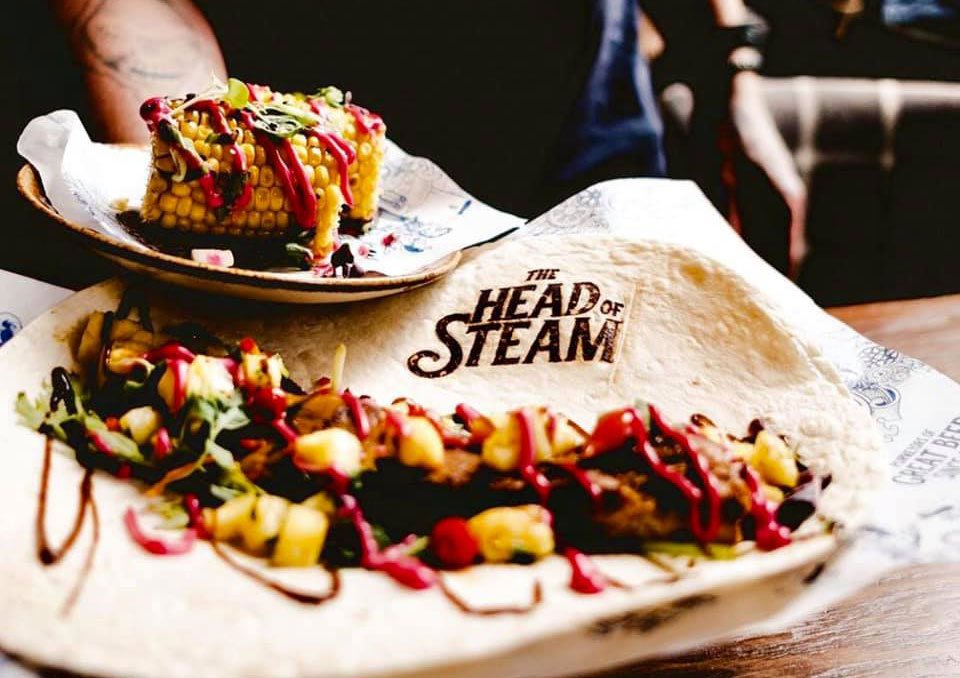 Camerons Brewery have today announced that they have introduced a new logo and design for their iconic The Head of Steam pub group. 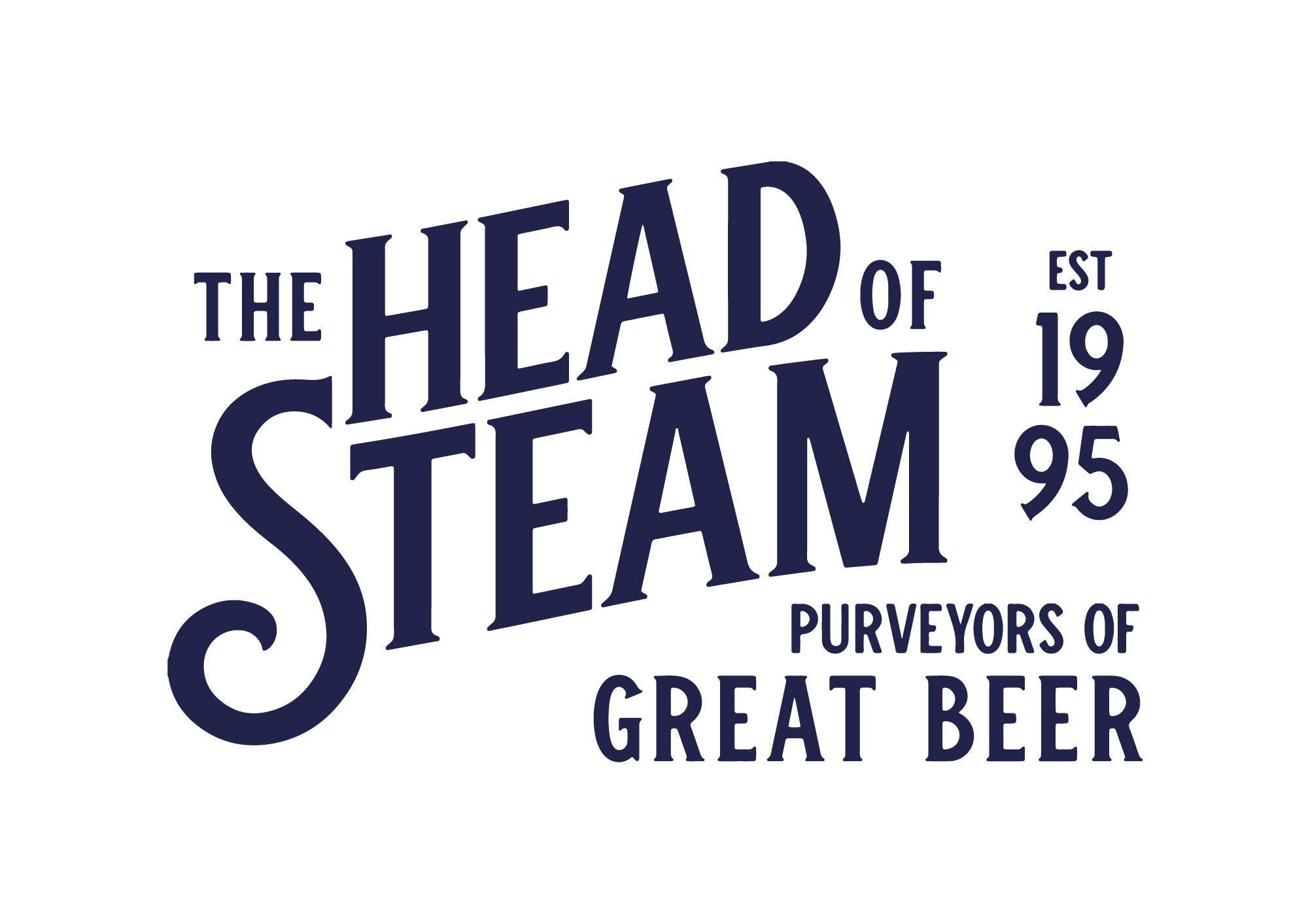 The Head of Steam, which was originally created by Tony and Carolyn Brookes in 1995, has maintained the original logo since the first venue was opened in Newcastle.

The new logo will be first used at the brewers latest venue which is located in Leeds on Park Row. The site is currently being refurbished and will open on 27th September. 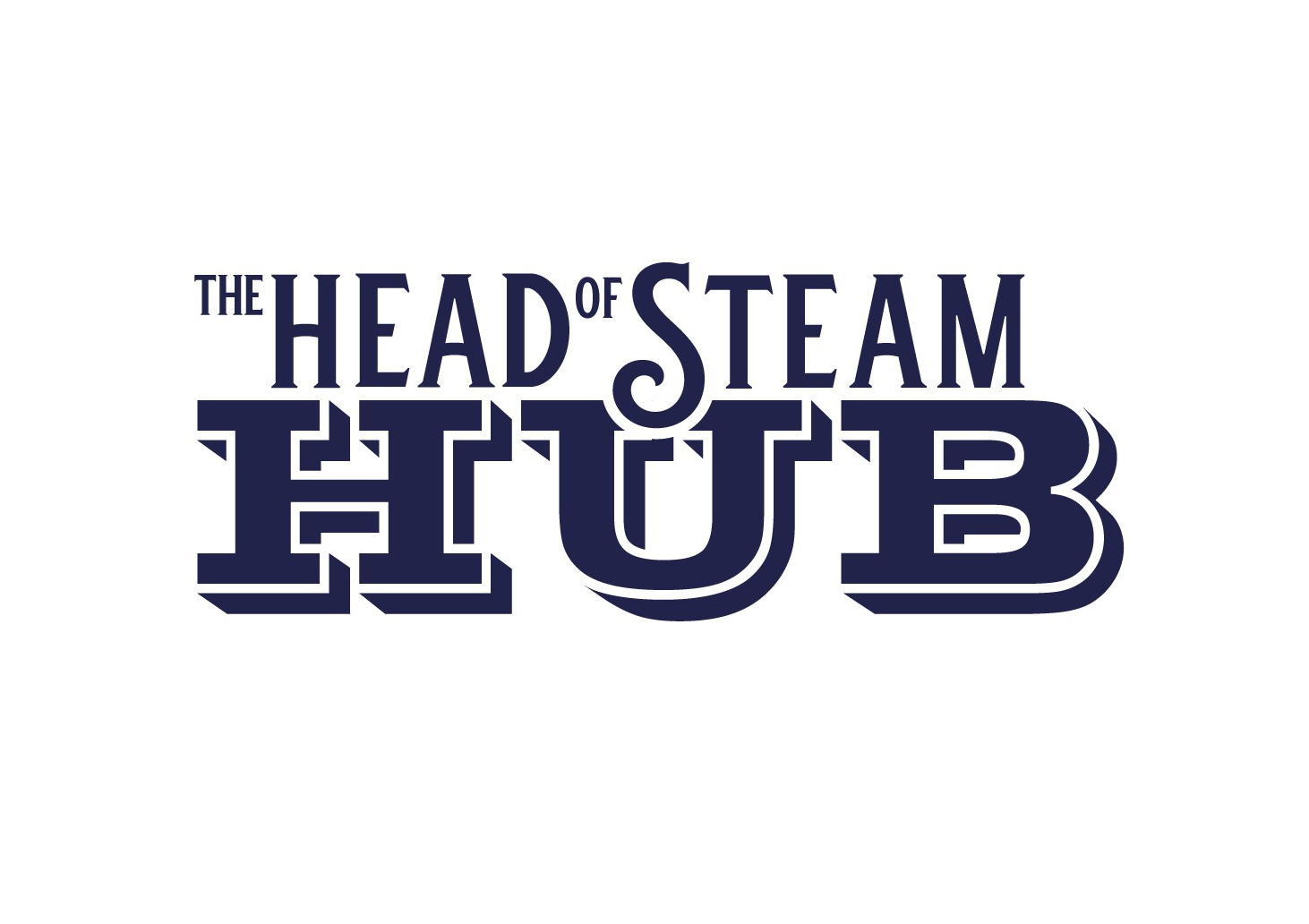 In addition, Camerons are also excited to be unveiling their new ‘The Head of Steam HUB’ concept, which will be taking The Head of Steam design, into smaller locations near busy transport hubs in leading cities across the UK. The brewer sees these new HUB sites as bustling venues at the heart of a city’s transport network, offering the diverse range of drinks associated with The Head of Steam.

The first venue to be updated with the new HUB imagery will be the brewers other site in Leeds city centre located on Mill Hill. In addition the site will also undergo a refurbishment as part of the new branding.

The brewer will be updating signage and imagery at all of their existing The Head of Steam bars over the next 5 years. 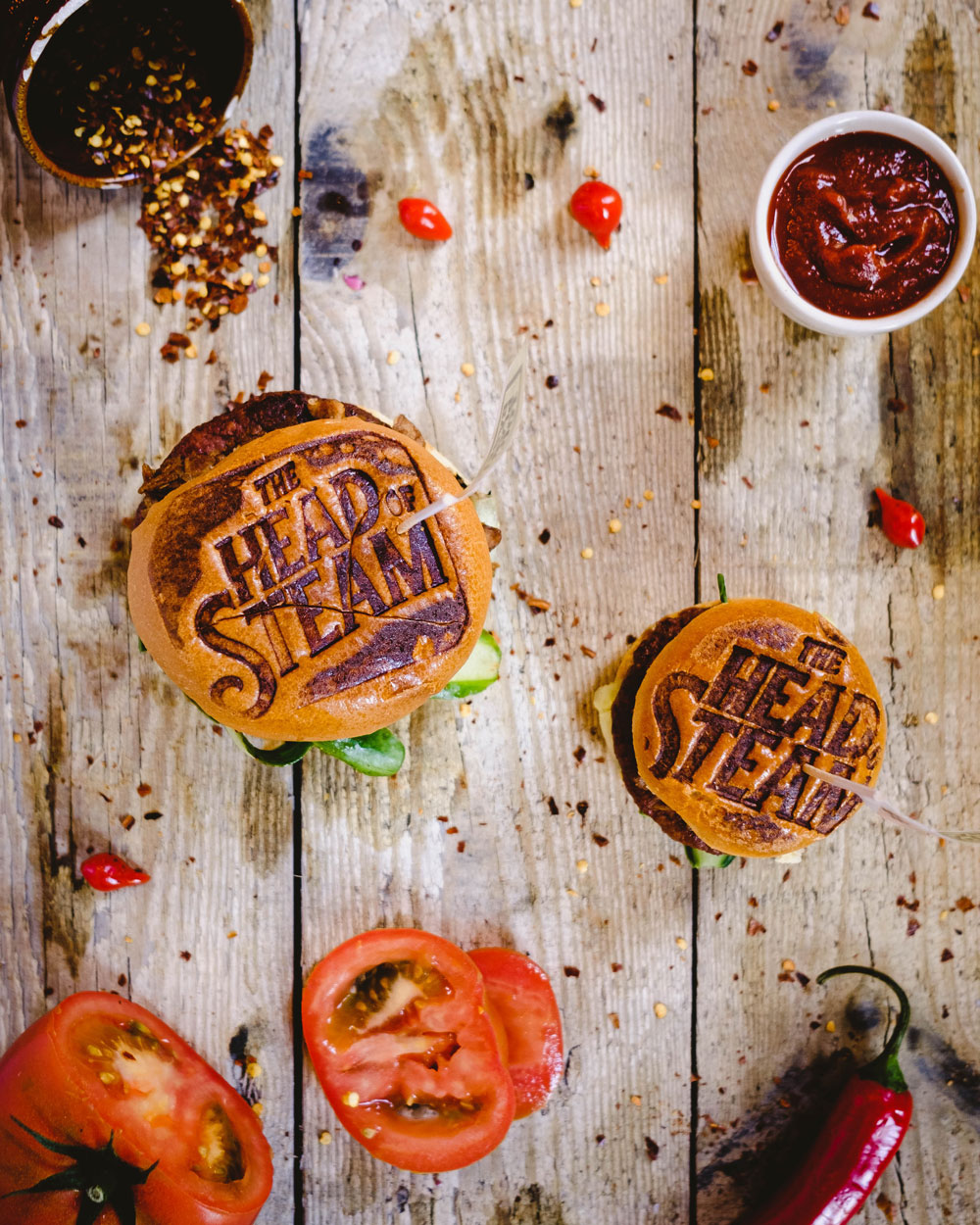 Chris Soley, chief executive at Camerons Brewery, said “Since we purchased The Head of Steam group in 2013 we have seen a rapid expansion from 3 pubs to 16 with the latest opening of our Park Row venue. We have been constantly upgrading the offer and facilities of the venues and as part of this we felt it was time to update the logo and imagery for The Head of Steam. In addition, we recognised we had to differentiate between the larger sites that offered food, experiential gaming and functions from the smaller wet only venues. We still see a big opportunity for the smaller sites which focus solely on providing great drinks offers as part of our acquisition plan so, we wanted consumers to recognise this with the HUB bars. These will still carry The Head of Steam name and offer the same diverse selection of beers, ciders, spirits, cocktails and wines the brand is associated with.
The ideal venue to demonstrate this in is our Mill Hill site in Leeds which is the model we have used for all future HUB expansions. Mill Hill offers customers a fantastic selection of drinks and it’s location, near a major transport hub of Leeds Train Station, makes it an ideal place for people to visit when they arrive or are leaving Leeds.”

“We are really excited to see the new venue Park Row venue open this week and we are currently looking at a number of other new venues for both The Head of Steam and HUB brands” Chris added.

The Park Row venue will include an eclectic selection of UK and world beers, featuring 19 keg lines with a selection of rotating craft keg beers. These will sit alongside 8 cask ale lines, with beers sourced from the local area as well as from brewers across the UK. A range of premium cocktails, beer cocktails, wines, spirits and soft drinks complete the drinks range.

For takeaway beer options the site will have its very own canning machine installed which, will give customers the opportunity to enjoy their favourite keg beers in the comfort of their own home.

The venue will serve food daily from the recently launched spring/summer The Head of Steam menu. The menu, which focusses on burgers, pizzas and hotdogs, also caters for vegan diners with 30% of the food dishes available being vegan friendly. In addition, the site will operate a lighter lunch menu and a core range of traditional pub classics including fish and chips and sausage and mash.

The site will feature a dedicated games area with retro arcade and console games, 14ft shuffleboards, electronic darts and pinball.

To keep up to date with the developments of this latest The Head of Steam venue please follow the social media pages @HOS_LeedsPR on Facebook, Twitter and Instagram. If you are interested in working at The Head of Steam, please visit their recruitment page on www.theheadofsteam.co.uk/careers to see their latest vacancies.