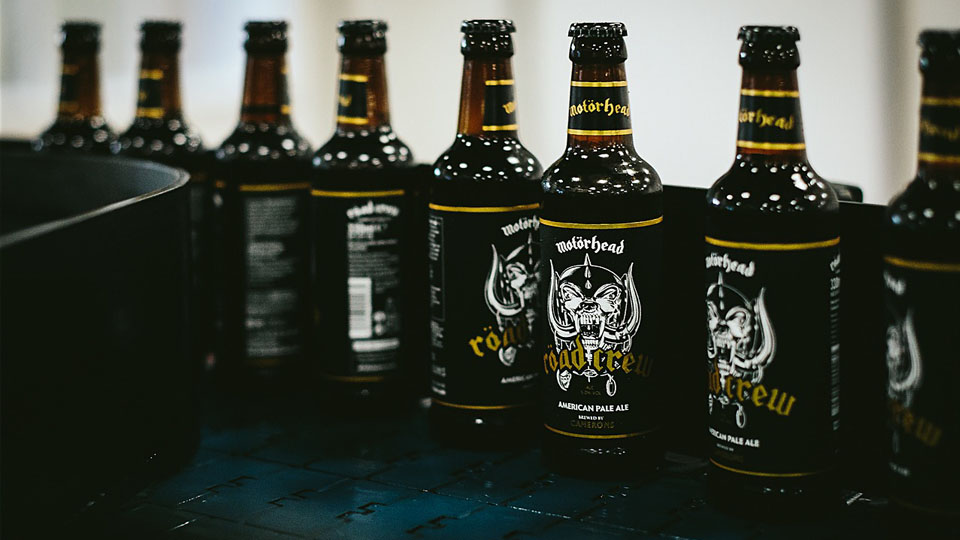 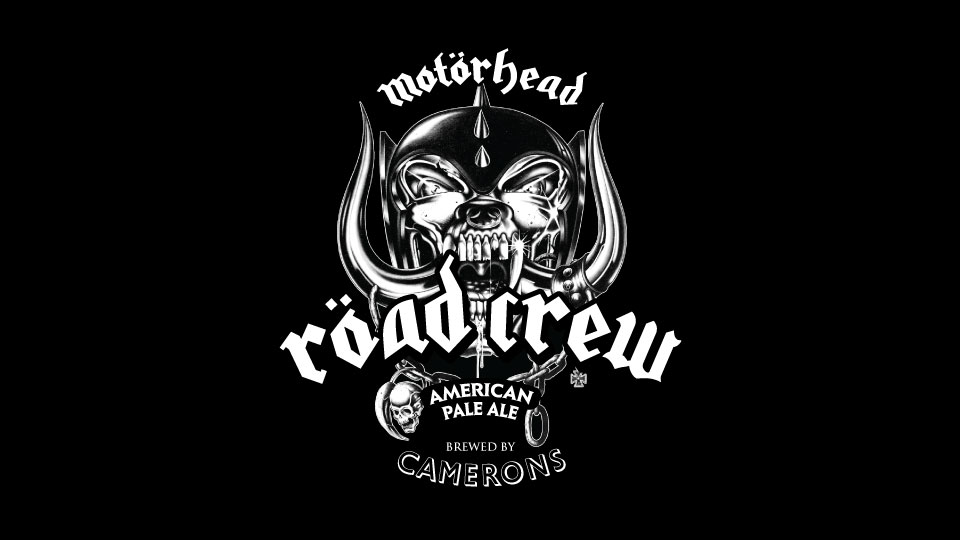 Opening Date Revealed for The Head of Steam Birmingham

The latest Head of Steam bar in Birmingham city centre is set to welcome friends,…