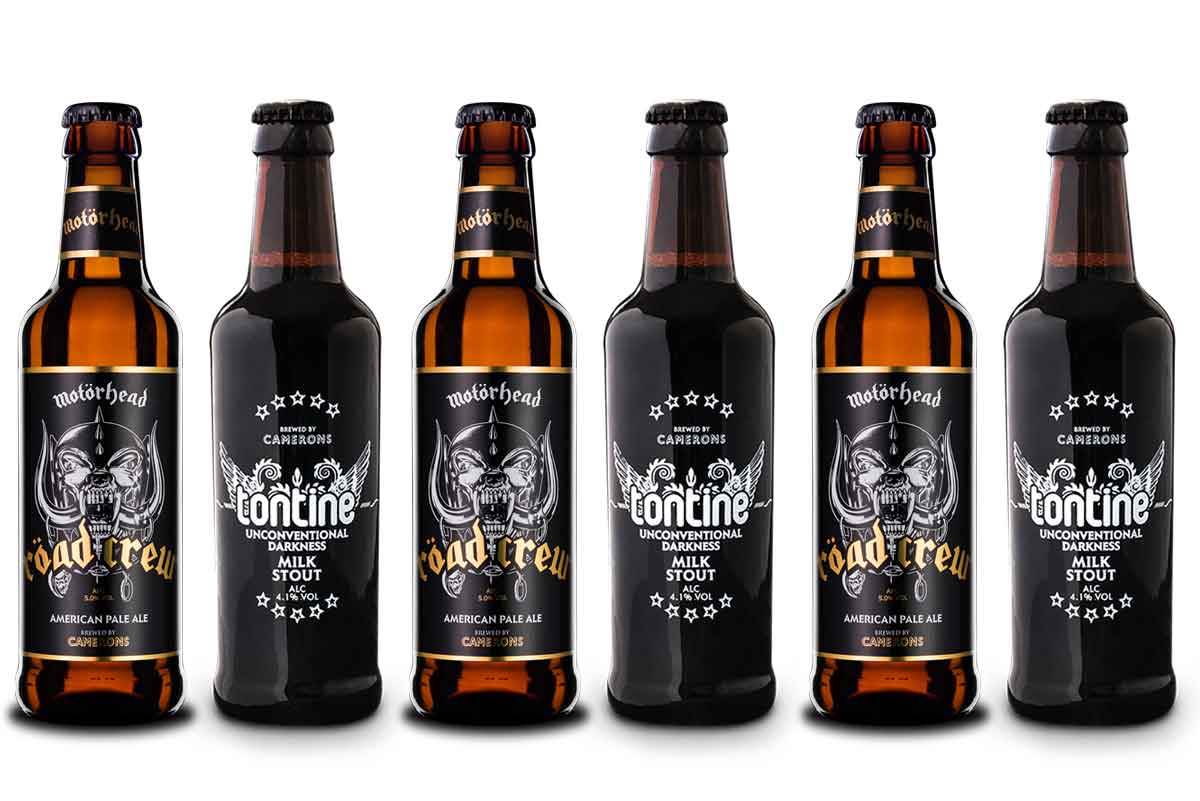 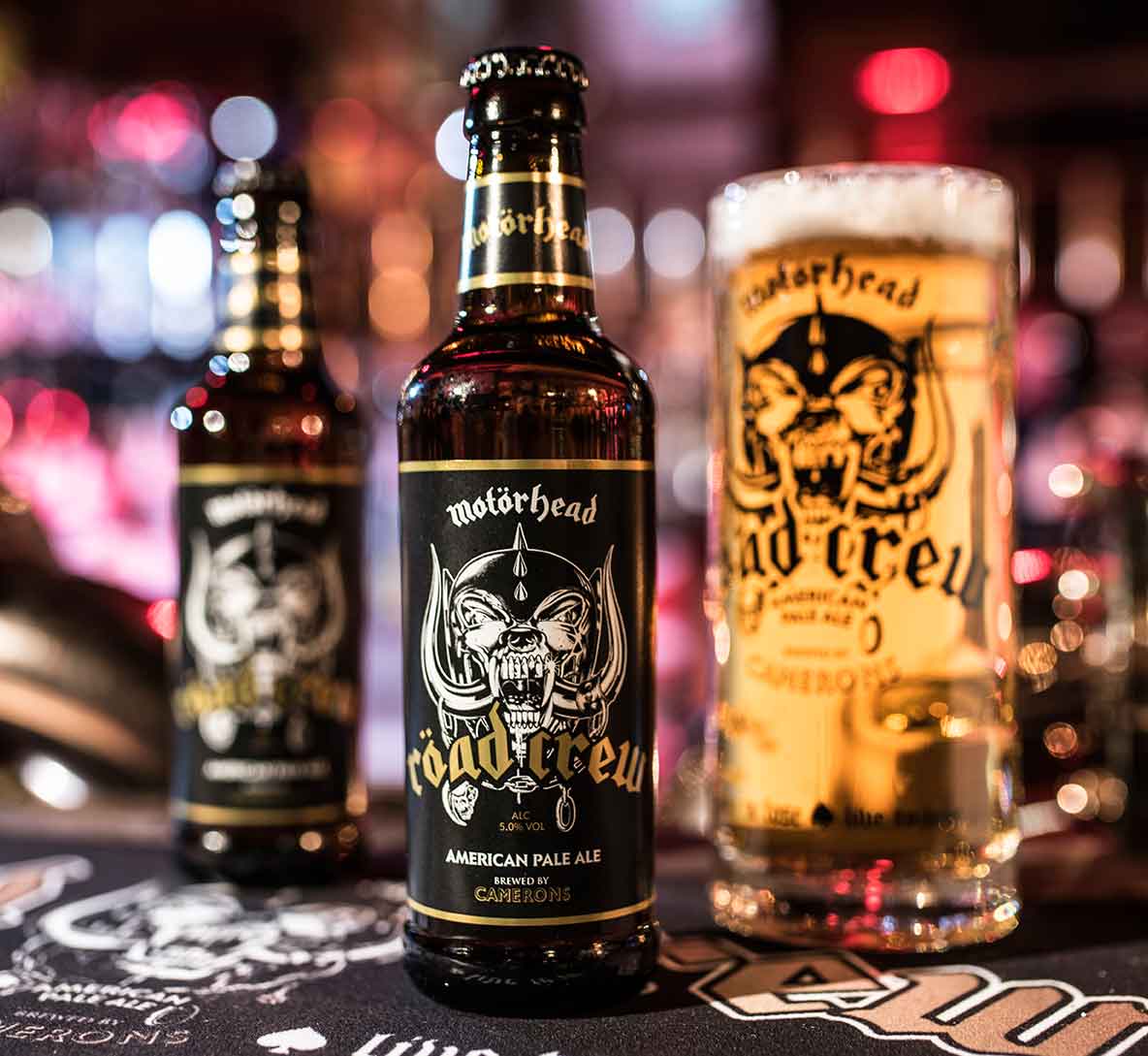 Camerons are delighted to announce that two of the breweries new bottled brands have gained a regional listing with Tesco supermarkets.

The brewers Röad Crew, which is a 5% session style American pale ale will be sold alongside their 4.1% milk stout Tontine.

Röad Crew, which is a collaboration with legendary rock band Motörhead, was launched in December last year has already gained listings in pubs across the UK as well as being exported to over 18 countries in Europe.  The brand recently won the Carouser ‘Best Newcomer’ accolade in their 2017awards ceremony. 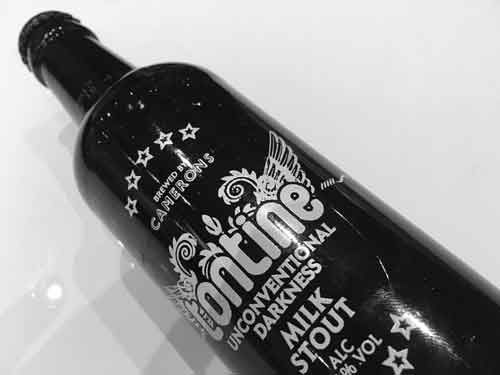 Tontine, which the brewer launched in early 2016, is based on a classic North East stout recipe.
Unlike traditional stouts Tontine uses milk sugars to give a sweet aftertaste.

The two brands will initially be sold in 19 of Tesco’s Extra stores across the North East of England with Camerons confident that these will gain national listings in the near future.

Both brands are available in 330ml bottles and are currently on sale at the following stores: