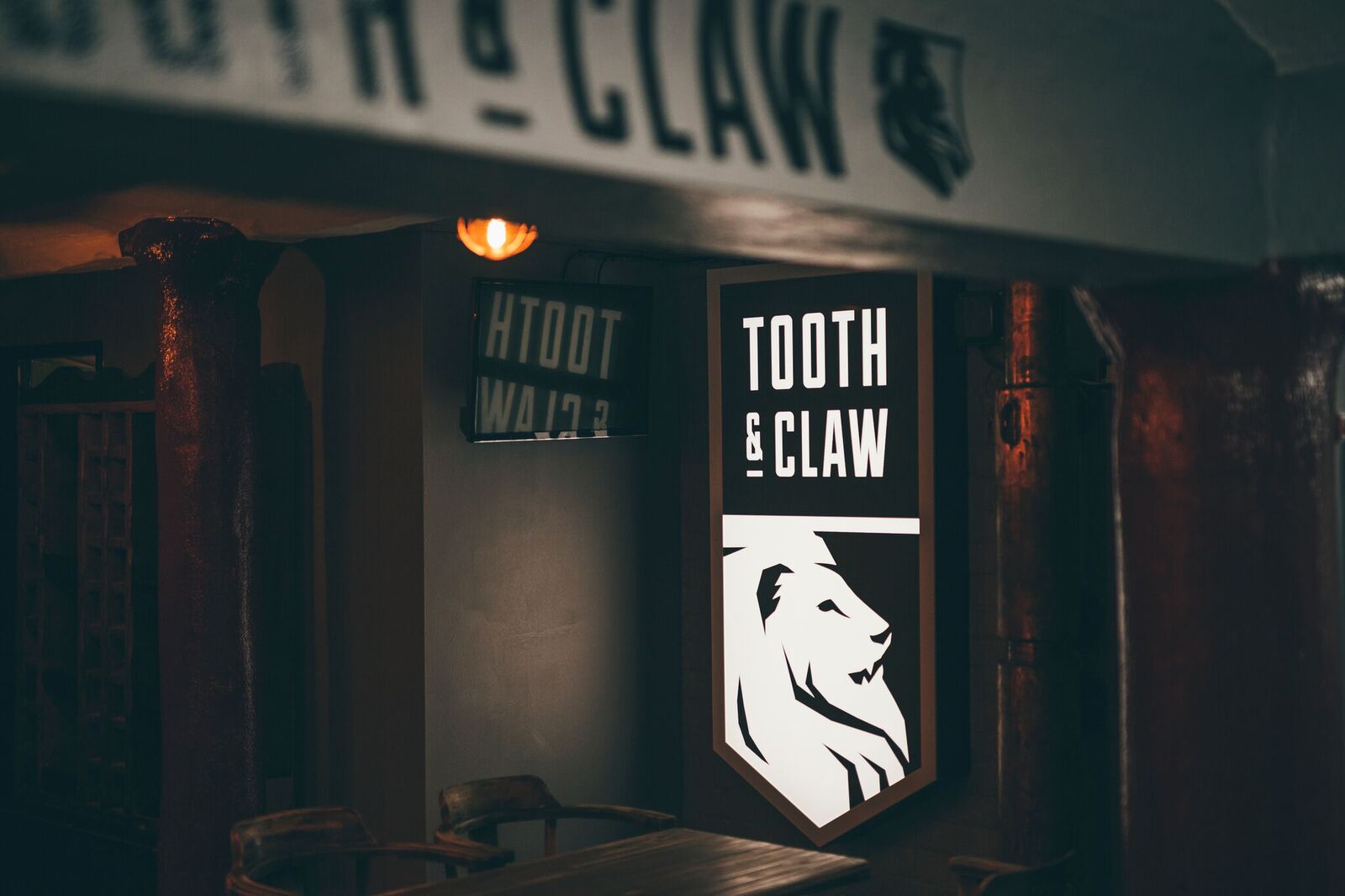 Camerons Brewery have today announced details of their latest development at their historic Lion Brewery site.

The North East brewer has installed a new nano brewery and bar area within the main brewery site to develop a range of new beers using various staff across the brewers 500+ workforce.

The new nano brewery, which has the capacity to brew 70 litre runs, has been named Tooth & Claw Brewing and currently has 30 members of staff involved.

Tooth & Claw is a collective of Camerons employees dedicated to producing a range of innovative beer styles. Made up of passionate craft beer fans & brewing experts the team have creative freedom to produce a selection of awesome beers.

Using the small pilot brewery the aim is to brew over 40 different gyles a year, created by the various members of the Tooth & Claw team. A selection of the very best will be scaled up in 16 hectolitre brews and sold as limited edition runs across bottle shops and pubs predominately in the North East.

For the logo the team used the North East coastline as inspiration for the Tooth & Claw logo. The shape of the lions head, which faces east, is based on the outline of the coast from where the brewery in Hartlepool, County Durham is located.

The first two beers that have gone into production have been Gyle #002 Peach Cream Pale which was developed by lab technician Matthew Coates and Gyle #004 Breakfast Stout which was created by development brewer Simon Whittington. Both beers will have been packaged in keg and bottle and will be sold across the Head of Steam pub group and also independent bottle shops across the North East.

Matthew, who developed the Peach Cream Pale said “Having this investment from Camerons is great. We have pulled together a team of 30 talented, passionate and experienced brewery members. I have been a keen home-brewer for a long time, as have many of our team, and I joined the brewing industry to really deepen my knowledge of this hobby. To be given this opportunity to brew with creative freedom and to develop our beers for sale is fantastic. I have seen my release for sale in local bottle shops and across the country in The Head of Steam pubs, which is a real dream come true. We are expanding our knowledge every day and have resolved to release only the brews that we are 100% sure that both ourselves, and the customers will love”. 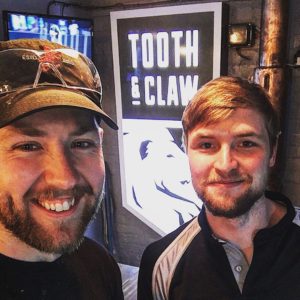 Simon, who has brewed the Breakfast Stout added “Having complete control about what we brew has made this the best part about the new facility at Camerons.  We are not constrained in anyway so it gives us the freedom to brew the beers we really enjoy drinking.”

Simon also has worked alongside fellow Hartlepool brewer Donzoko to develop Gyle #011 a 2.8% mixed fermentation rhubarb table sour.  Only two kegs were produced from the trial brew and this collaboration beer has recently gone on sale at The Head of Steam Leeds.

“There is a lot of really talented brewers in the North East and working together yields some great results.  It made perfect sense for our first beer to be with Reece who is a fellow brewer from Hartlepool.  I’m looking forward to working with others from the UK and creating more tasty beer” Simon added.

As well as collaborations with fellow brewers the Tooth & Claw team are looking to invite local businesses, trade journalists and bloggers to the brewery to have a go at creating their very own beers and gain an understanding of the brewing process.

NEW PUB CONCEPT TO BE INTRODUCED BY CAMERONS